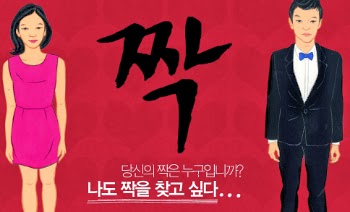 After the suicide incident that occurred in the middle of filming " Couple " , the recent rumors about the event. Reportedly , the production of " Couple" will be aired cancel the event because of the tragic incident.

SBS station which produces the show is immediately issued a statement related to these rumors. They denied the rumors but confirmed that the party is considering to stop the production of this event . However , they will announce the exact fate of the " Couple " after the police investigation is completed.

" Rumors about the termination of the ' Couple' not true '. Due to the tragedy of the death investigation is still done, " said a representative of SBS. " The cause of death is yet to be revealed . After the investigation is completed, we will discuss about the possible new show ' Couple' is stopped. "