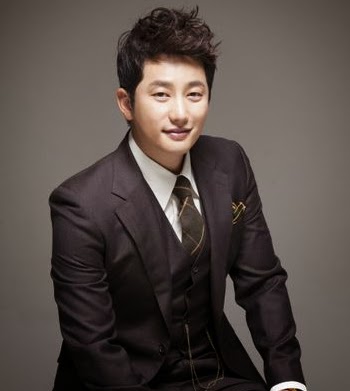 Problems hit Park Shi Hoo back had just rejected a comeback by the Korean entertainment industry associations. This time he was sued by a production house. Shi Hoo considered making them fail to complete the project in Thailand.

In September 2012 , Shi Hoo musical drama began filming with a budget of 2 billion won but the production process is stopped . August 2013 , A sued Shi Hoo and agency worth 300 million won ( USD 3.2 billion ) as compensation for the project . The judge also suggested mediation but both sides objected .

Then on March 7 and both parties expressed remain reluctant to mediation . Both parties today asked the director was present as a witness , as well as with the CEO and staff Didim531 .

Shi Hoo 's attorney claims there is no clear contract for the project and filming was stopped because of a problem of the local companies in Thailand . That's why they also did not receive a guarantee of 150 million Won ( USD 1.6 billion ) should be given at the beginning of the agreement . Shi Hoo Party felt no obligation to provide compensation if the shooting stopped .

While A claimed to have made ​​unwritten agreement that they asked for assurance about 200 million Won ( USD 2 billion ) by the agency Shi Hoo . Although only a verbal agreement but daring starts filming in Thailand because there is agreement that the alias is already giving money .

They also claimed that after filming in Thailand suspended it will be completed in Korea , but it never materialized . When it does not continue shooting Shi Hoo in Korea was busy starring in other series .