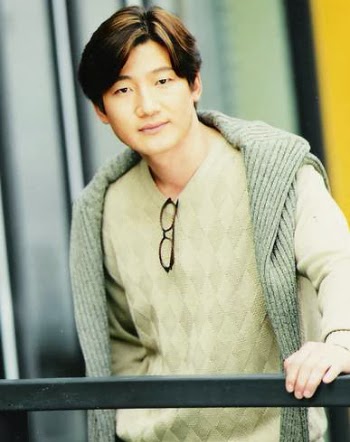 The tragic story comes again from the Korean entertainment world. Actor named Bong Shik Woo was found dead in his apartment on Sunday, March 9, 2014 , at 8 pm local time . He died at the age of 41 years.

Donga Ilbo reported that Bong Shik found dead in his rented apartment in the Gaepo - dong, Gangnam . He died from hanging himself . " Friend Bong Woo Shik asked the landlord to open the door . Daughter of the owner who found the body of Bong Woo Shik , " said a team of police investigation .

According to reports , Bong Shik 've got a few years due to the psychological treatment of depression . He has stopped acting and working daily to survive . According to those close to him , Bong Shik suffering from severe depression and often said he wanted to die.

Bong Woo Shik himself known as a nice guy and helpful to neighbors . His career as an actor who continues to decline is thought to be the cause of suicide . The Netter any condolences for the death of Bong Woo Shik and sorry about the many celebrities who committed suicide .