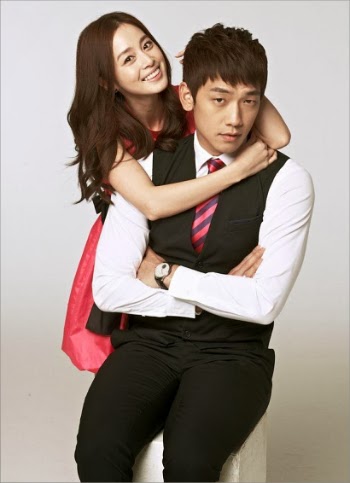 While acknowledging the affair, but Rain and Kim Tae Hee has not appeared together in public. Now they reportedly caught on a date in America.

Community of Koreans in America who claim to see Rain go out with Tae Hee. According to them , the two enjoyed a date at Six Flags or eat in the restaurant. Itself is known as the Six Flags theme park in the United States located north of Los Angeles.

Reportedly, Rain and Tae Hee enjoying her date as couples in general irrespective of the surroundings. Rain at this time is to be in America filming " The Prince ". While Tae Hee is also known to fly to America to schedule activities.

It seems that both were in America makes them decide to spend time together . While Rain agency , Cube Entertainment , reluctant to respond to the news. " We do not have specific information about the personal affairs of Rain , " a spokesman said on Newsen .

Rain and Tae Hee officially dating at the beginning of last year coupled controversy draftee offense . Although it has never appeared both Rain and Tae Hee but never showed his feelings in public through different occasions . Tae Hee confessed Rain supporting the first series, while actors " R2B : Return to Base " was also made ​​a love song to his girlfriend on a comeback album .