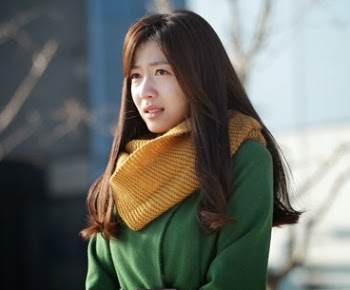 Shocking news came from the Hwayoung former T-ara. He reportedly suffered minor car accident on Sunday, February 2, to go to the hospital . Fortunately , there were no serious injuries in Hwayoung .

Hwayoung reported a car accident with his friend . When the car stopped , but the vehicle on the backside of pushing it to the edge . STARM Wellmade Entertainment , as the agency Hwayoung , confirmed the accident had occurred in Gangnam .

Hwayoung was referred to the hospital but allowed to go home . It also does not affect the schedule that was loose at this time . " Fortunately it was not a major accident , " the spokesman said .

" Hwayoung not seriously injured but was checked into the hospital to ascertain his condition , " he continued . "At this time he received treatment and was resting lightly . Sorry have made fans worried . "

" Thank goodness no timetable Hwayoung waiting , " added the spokesman . " So it does not interfere with the activity of the accident because he was undergoing training acting and there is no timetable . "