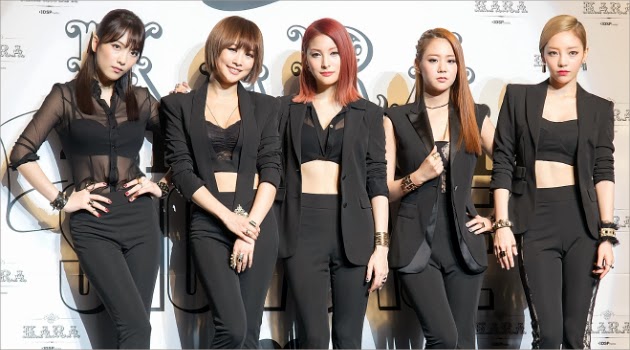 Nicole contract and officially ended with KARA, Kang Ji Young will be followed next April . Some rumors related to the continuation career and Nicole Kara was blowing. Most recently, Kara reportedly will hire two new personnel for a comeback this year .

" By mid -year , Han Seung - yeon and Park Gyuri will focus on acting and other individual activities , " said a source who called the people in the DSP Entertainment . " After the two personnel will be recruited to release a new song and comeback together . "

The source also said the agency will use a method where fans can provide input on the new personnel . But a spokesman for the DSP finally spoke up and said everything was not yet ascertained .

" We're still debating between hiring new personnel or up to 3 members , " he said . " But until the middle of next year , Goo Hara , Gyuri and Seung - yeon is going to focus on the activities of individuals . "

" We have not discussed the specifics . 's Not true we recruit new personnel , " said another spokesman . " Kara is planning a comeback after the mid -year but no decision has been made ​​at this time . "