Hon Out of MR.MR Due to Transgender Scandal 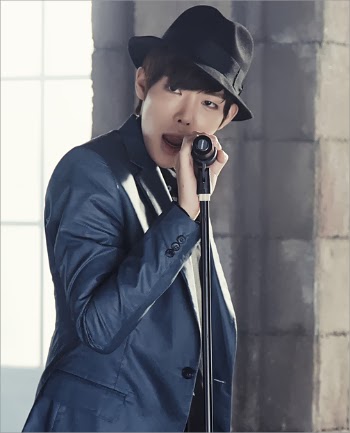 Scandal MR.MR member with a transgender was still persists. Though it was straightened , but apparently still have to suffer the consequences Hon. Hon finally decided to get out of the group as a result of this scandal .

Hon announced his resignation through official fancafe . Wearing real name, Yoo Seung Jun , he apologized once the scandal has provoked protest from people all the negative claims . Although not feel disturbed by the action of his friend admit guilt but Hon has made the group in trouble.

" When my friend was contacted , I say that it does not have to think about it . I do not want to criticize an old friend . If the postings were true then I'd be embarrassed but I'm not doing it , " writes Hon . "But it's true image MR.MR so bad as this . Because of that I decided to go out . "

MR.MR Agency , Winning Insight M , stating that they and other members understand the decision to exit the Hon . They also will continue to support further career Hon disorderly exit from MR.MR.

"Agencies and other members have decided to follow the decision of the Hon . We will not stop supporting Hon to start a new step , " said press secretary . " We have apologized to fans worry and please keep endorse Hon and MR.MR after completion of this scandal .