Girls ' Generation has informed earlier that the new album release date pushed back because of a problem with the music video data. Now circulating the leaked contents of a new album titled " Mr.Mr. " The.

It seems that it could happen because of a lack of communication about delays on iTunes SNSD's comeback . Because it was originally scheduled February 24th release but was later postponed to two weeks. Currently the album description is no longer on the iTunes Store. 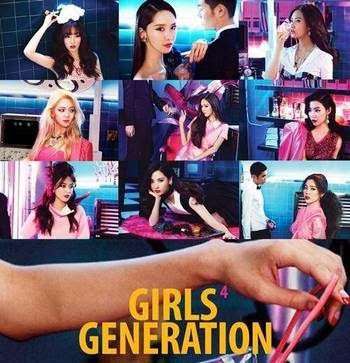 A netter also claimed to see his own album " Mr.Mr " in iTunes and almost bought it but lost when rechecked . The presence of SNSD's new album on iTunes it also creates confusion some fans . There was little that was supposed to be released February 19 SM fixed since the MV only are problematic .

SoundCloud also circulated in the song titled " Mr.Mr. " which is claimed as the property of SNSD . While the video teaser photo for " Mr.Mr. " 've seen as many as 3.6 million times since its release on February 10 .