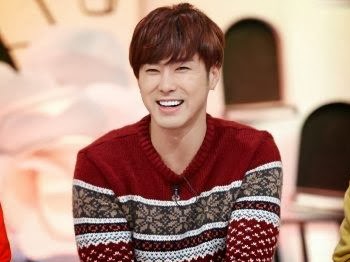 U-Know Yunho has Max Changmin as TVXQ associates , but that does not make it always be a friend to vent . Yunho admitted often vent with dolls .

Recognition was expressed by the current TVXQ Yunho appeared as a guest panelist on the show " Hello " . At that time there was a guest who complained about her boyfriend still often carry a doll wherever she goes . MC events TVXQ was asked whether they like dolls .

Yunho also said they never bought a doll . Apparently he used the doll as a friend to confide in when lonely or can not tell the problem to others .

" When I feel the loneliness and anxiety that can not tell anyone , I usually vent on the doll , " said Yunho . " Having done so I feel better . "

Hear the narrative of the series " Queen of Ambition " was then the MC teased . " Is that a girl or a boy doll ? " Yunho answered , " I do not know the guy or girl . was just a regular Teddy Bear . "