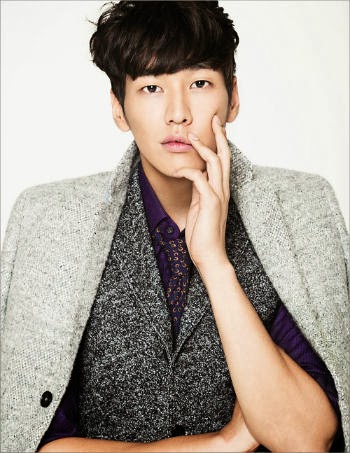 Last year, miss A Suzy spotlight when photographed by paparazzi go with Sung Joon . The actor, who both starred in " Gu Family Book " is now open voice about the scandal.

Scandal with Suzy Sung Joon asked reporters during a press conference his latest series , " I Need Romance 3 " . He claimed to have a lot of lessons from these rumors and will be more careful in attitude .

" At first I thought would not be a problem but I was number one in the internet search the next day . If I was this other person may result will be different , " he continued . " I became aware to be more careful in the future . "

Sung Joon then asked whether the media crew was still close to Suzy since the incident . He also admitted that he had no further contact with the star of the series " Dream High " is.

" I think this time he was busy . Been a long time we did not contact each other . Rumors I feel guilty about it , " said Sung Joon . "We're not dating . "