Is it true that Hyorin Sistar Receive Highest Income? 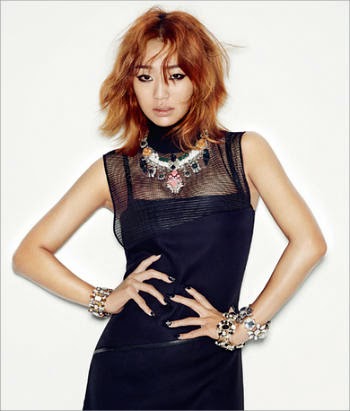 But for now he is no longer a member with the highest income . Unfortunately , Hyorin did not want to explain further the SISTAR members who hold the title of it now .

" I hear you earn the highest among the other members , " said Shin Dong Yup . " That is no longer true , " said Hyorin .

" In the past , I did make a lot of money because I starred in many commercials and photo shoots , " he added . " But now , all the SISTAR members also have solo projects and increase their income . "

" In fact I am a member of the most spending money , " he said . " I need a lot of money for my solo albums , including those for music video filming in the UK . "