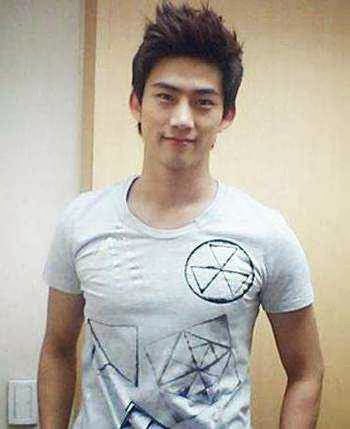 After writing a series of tweets about the criticism of the agency, now Taecyeon wrote back explaining why write tweet tweet like that. Reported by Allkpop , Taecyeon was written clarification on Twitter , @ taeccool , as well as muffled rumble of remorse , which have occurred .

"I thought inappropriate for me to write openly about agensiku management system like this, " Taecyeon tweets that indirectly regretted wrote the previous tweet . "I hope you understand that the posting was due to how much I care and affection to the agency JYP to be the best. "

" I will be Ok Taecyeon who work hard and communicate better with my agency , " said Taecyeon . Soon, Taecyeon remove this text .

Previously, Taecyeon wrote about the protest and criticism of the management system in JYP Entertainment. Even caused a furore , but no written response to the agency 's personnel 2PM .