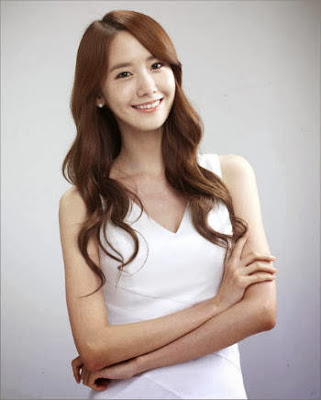 Yoona of Girls ' Generation talk about the story of his first love figure . He even still in touch with former first love .

While appearing on " Happy Together 3 " Yoona admitted until now still call each other by the former first love . Friendship that has been going on since elementary school , about 11 years ago . Yoona also said that he was not affected by his status as a member of SNSD in friends.

Yoona even blunt at the man that had once had a crush on him . " I'm afraid he will realize it first so I preceded says , " I 've had a crush on you first , "said the star of the series " Love Rain "is.

The MC events were immediately excited to hear confession and asked how the man 's response . " He said he first suspected I had a crush on , but I think now he regretted it ( not invite dating ) , " said Yoona .