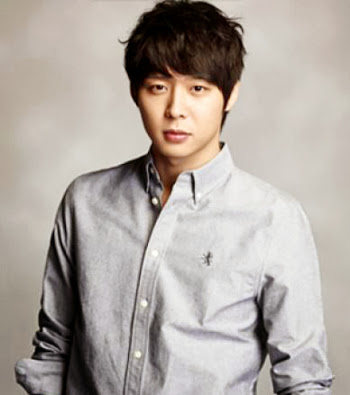 Some time ago Micky Yoochun of JYJ had reportedly shooting schedule confusion adjust the series , " Three Days " and the movie , " Sea Fog " . When it was rumored that Yoochun will probably come out of the series " Three Days " because of this problem .

However , recently the actor " I Miss You " was announced that he had managed to overcome these problems . Yoochun announced he will still play in the series " Three Days " as scheduled .

" Yoochun status as the main character of this series has not changed , " said the representative of the production of " Three Days " . " After much discussion , Yoochun finally decided to accept this role . "

" Three Days " is about the struggle of a member of an elite team of bodyguards President . He tried to find the President who disappeared after a number of shots heard . The series is co- starring Park Ha Sun will be aired in February 2014 on SBS stations .