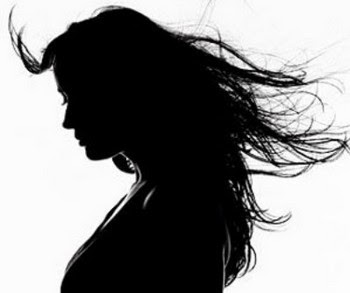 Sparkling South Korean Entertainment world not far from the rigors of the issues surrounding the world of the newcomers while still a trainee. A trainee woman recently invited to be a guest speaker at JTBC news show, 29 March.


Reported Soompi, trainees reveals how hard the struggle of the trainees to become an idol as they dreamed. The girl was admitted to a trainee in a South Korean agency, but is now out.

"When I was with the agency, even though I'm a newcomer, but I'm often asked to come to the bar," he said. "In fact, there are agencies that tastes like a broker (dealer) who sell women trainees to the various sponsors."

The phrase was later confirmed by a broker whose name was withheld. "A broker has the profile of a trainee children Korean artists various agencies, including the female student at the school of art."

"To meet with a girl trainee, a sponsor will pay a sum of money every meeting," he explained. "If they want a very young girl from leading agencies, are quite expensive. Sponsors must reserve the first few days, and only certain people can be met."

Meeting scandalous sex is not new in the South Korean entertainment industry. Actress Jang Ja Yeon, who died in 2009 is an example of an artist who has experienced sexual abuse like this.