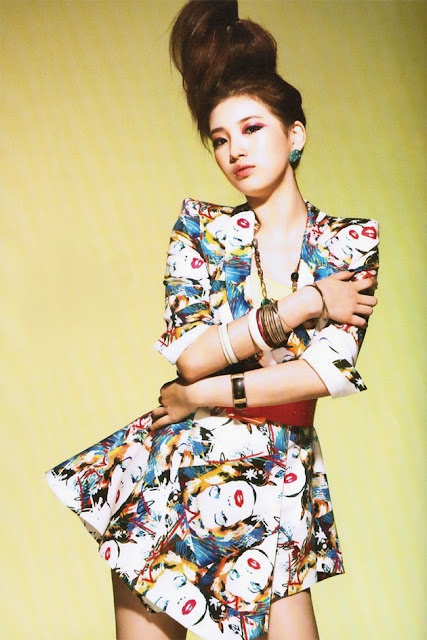 JYP deplore harassment since Suzy is still a school student. "Suzy is not only celebrities but also students. We can not understand how can people that do this for a young girl," a spokesman said earlier in the day.

Earlier on December 22, one nge-tweet photos to Suzy when she perform lewd acts on a picture Suzy. He also threw the words "Skate" is often used to belittle people of Jeollado, Suzy hometown. That picture also could reap the ire of netizens even now been removed.

"It was disgusting," said a netter. "People like that should be in jail," added another. "Suzy definitely shocked if you see the photo." 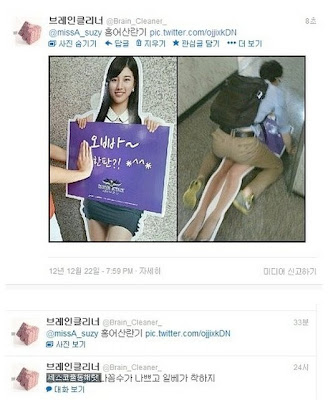