SNSD Teaser Photo Full Colour on 'I Got A Boy' 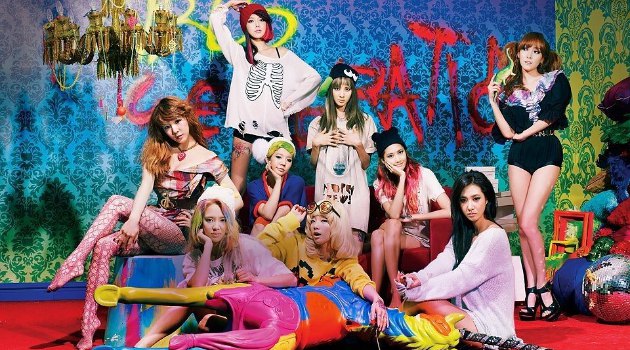 Latest teaser photos of Girls' Generation SM Entertainment finally released and immediately spread widely on the Internet. Teaser consists of photographs of the personnel with their new image for comeback in Korea with their fourth album, "I Got A Boy".

In this teaser, the personnel appear quite different from the appearance of feminine and elegant as usual. Instead, they are transformed by the funky and cheerful appearance.

Some personnel also appear download paint their hair. Starting from Jessica, Sunny, Yoona, Kwon Yuri, Sooyoung, Hyoyeon, and Tiffany. Only Taeyeon and Seohyun whose hair is not to paint.

The concept of bright and cheerful color picture of the world approached the teen or young-free. Still cocokkah Girls' Generation with images like that?

Here's a teaser photo "I Got A Boy" Girls' Generation: 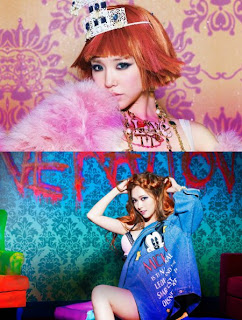 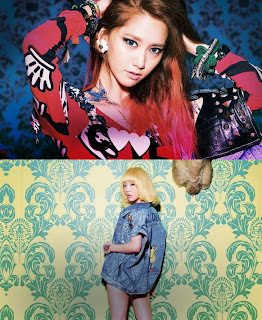 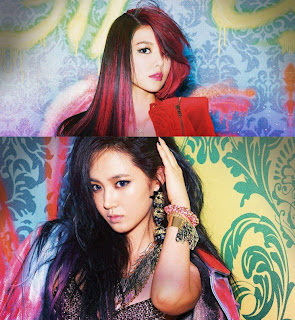 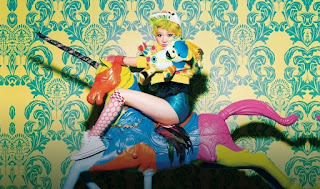 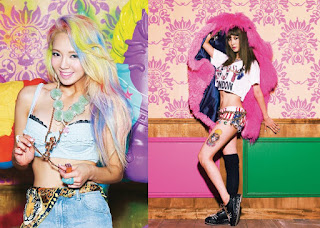