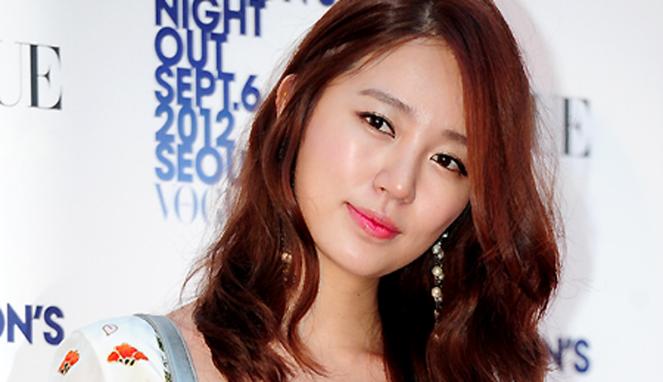 South Korean actress Yoon Eun Hye is not only adept at acting in front of the camera. More recently, the star of Princess Hours series also showed his ability as a film producer.
As reported by the page Hancinema, Eun Hye becomes a short film producer called The Knitting. The film made ​​it into the Busan International Film Festival (BIFF) to the category-17 Wide Angle Korean Short Films.
In response to the success of his debut as a producer, not necessarily arrogant Eun Hye. He claimed diproduserinya film still has many shortcomings.
"Quite a shame to be shown, but I am grateful for the opportunity given to me for something that I've learned," said Eun Hye through the micro-blogging site Twitter.
Eun Hye decision to plunge as a film director is not without reason. He majored in film known Joong Ang University.
Nevertheless, he took time off in the second half for the film The Knitting. The plan Eun Hye will attend BIFF on 4 October.