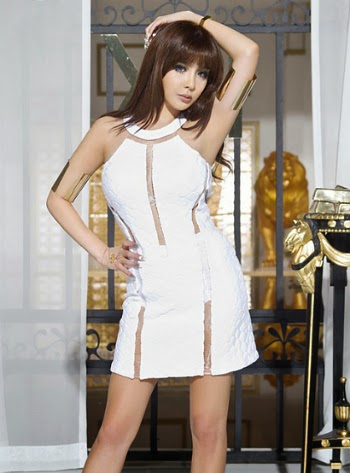 Park Bom 2NE1 said he wanted to show her sexuality on the show " Roommate ". The 30 -year -old actress revealed that she hopes to appear in a sexy bikini at the event.

" I think to show off her bikini body in a seksiku in ' Rommate ', " said Park Bom in radio show " Lee So Ra 's Music Plaza ". " I even had to get ready to buy a gorgeous bikini just in case if I could wear it at the event."

Park Bom also said that he plans to exercise diligent so that her body looks excellent when wearing the bikini. " I think from now on I will be diligent exercise, " he said.

On that occasion , a friend of the group Sandara Park also commented about the bikini . Not like Park Bom , Dara admitted like no confidence when it comes to wearing a bikini. " I also want to be confident when wearing a bikini. Though I was not able to use it, I still want to do it, " said Dara .