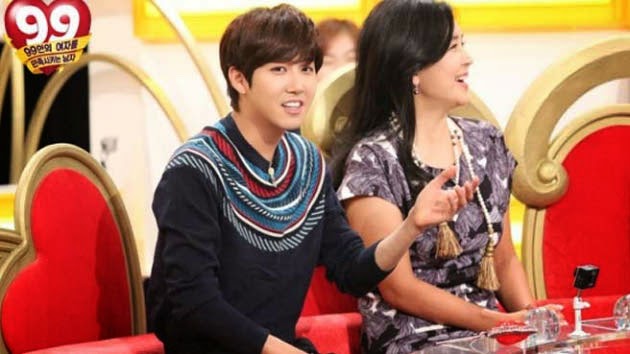 The "99 Meeting" presents 99 women divorced and share their stories. Kwanghee initially coy when the discussion enters the area 19 years and over. But he then began to speak more when the show discussing married life.