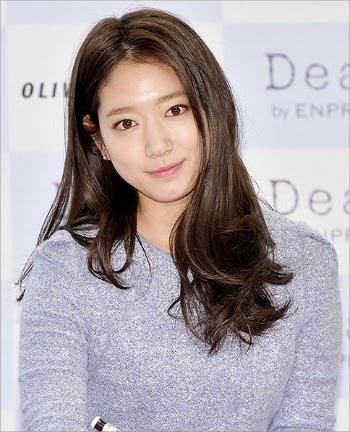 Slick chemistry between Park Shin Hye and Lee Min Ho in " Heirs " make them real often rumored courtship . Instead of being distracted , Shin Hye said he was happy even rumored .

" I'm pleased with the gossip , " Shin Hye said in an interview with " One Night of TV Entertainment " . "So that's a sign we look harmonious . "

In the interview Shin Hye Kim Woo Bin was also praised as being very charismatic and riveting . Previously, the star of the series " Flower 's Boy Next Door " was also claimed to want to pair that is a mixture Min Ho and Woo Bin .

" Min Ho is very good at maintaining a pleasant atmosphere with a cheerful attitude , " said Shin Hye . " While Woo Bin is the type that makes you uncomfortable or show support if you feel sad or trouble . "

Recently also revealed that Woo Bin looked Shin Hye as friend chat fun . Because it finally made ​​Woo Bin prefer Krystal f ( x ) as the ideal type . " But that does not mean I'm looking at Shin Hye as a guy you know , " Woo Bin said at the time.