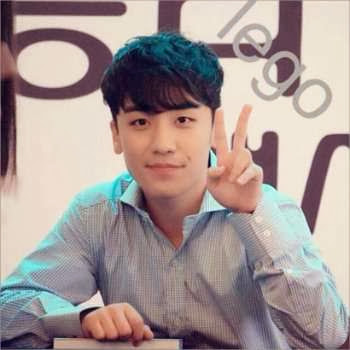 The incident occurred on December 23 at 11 pm in Shanghai , China . At that time the trip is finished Seungri attending an event using the van . Seungri of staff cars follow behind but there sasaeng car behind them .

Sasaeng car suddenly crashed into cars Seungri staff . As a result , the van carrying the singer of " VVIP " were encouraged by the staff car behind . Fortunately, no major accidents and Seungri fine .

" Fortunately, the accident was not serious and no one was injured , " said a spokesman for YG Entertainment . " After that we contacted the Chinese police , asking what we should do . We asked to be soft on the action of the fans . "

Seungri himself has reportedly updating through Twitter . He assured fans that he was not injured and was not upset .

" Small accident last night was not anybody's fault . I really do not anything , and fortunately no one was injured , " wrote Seungri . " Let's enjoy the holidays and Merry Christmas everybody ! "