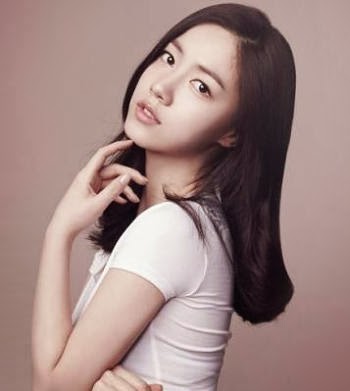 Still remember the former members of T-ara , Hwayoung ? At that time, the release of T-ara's Hwayoung had invited quite a stir because of alleged bullying treatment he received from other members . Now , Hwayoung seems ready to rebuild his career in Korean entertainment .

Hwayoung said to have discovered a new agency . He will join the agency Wellmade Star M. The agency representative said they decided to sign Hwayoung for seeing the potential of acting within the idol .

" We discovered that Hwayoung has potential as an actress , that's why we decided to sign him , " said a representative of the agency . " He will transform into an actress . So he will show many new sides of himself . "

" We believe a lot of fans are still waiting for the reappearance of Hwayoung , " he added . " He is preparing hard to become an actress . He will work hard to be able to appear in the new project in the near future . "

Many netizens who mnyambut this positive news . They hope to remain successful Hwayoung though no longer joined with T-ara .